Showing posts from January, 2008
Show all

- January 31, 2008
It's so beautiful here right now. This is the first snow in almost a year that wasn't classified as an ICE STORM. I was so glad today's snow was just snow, leaving everything white without the danger of ice. Today my 4-year-old son and I have played UNO until my fingers were raw from shuffling cards. He won almost every time...even when I wasn't trying to let him win. We played for five hours. He wouldn't have stopped if I hadn't made him take a break to eat and pee once in a while. Right now he's busy folding all his laundry while I blog. He insists on folding all his own and leave the adult-sized stuff for me. It's so funny to put away his tri-folded shirts that are kinda lumped in a fold. Hey, it's still folded...not the way I would do it...but he's taking responsibility for his own laundry! WHAT WOMAN WOULDN'T WANT THAT? One day he's going to make his wife a very happy lady!
17 comments
Read more

From my shoot on Saturday 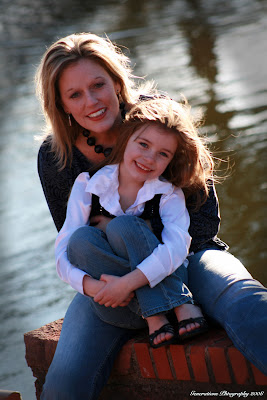 Just wanted you all to see the fruit of my labor from Saturday. These are a couple of many of my favorite shots I took. Stop by and let me know what you think.
17 comments
Read more 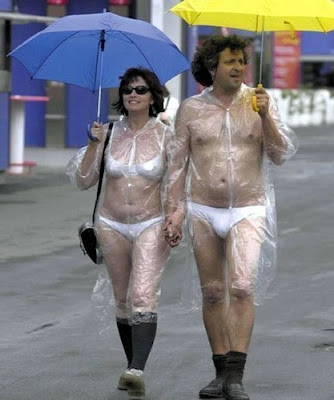 We will never have to leave early again. New Airport Check-In Procedures This eliminates getting to the airport 2 hours early, but you still have to take off your shoes. We leave on a trip in July, and I'm seriously tempted to travel light...minus the umbrellas of course.
17 comments
Read more

- January 26, 2008
Today I'm shooting a friend and her daughter. Well not shooting them...but taking pictures. Every time I say shoot in conversation, I get weird looks so I thought I'd clarify for those that don't know that I love photography. Yesterday was in the '30s and today's supposed to reach 60 degrees. The weather here is nothing but crazy. You never know if it's going to have record highs or an ice storm a day apart from one another. And you wonder why it's called tornado alley and the bible belt. We need Jesus to weather the storms here! I'll post some pics from the shoot on here with my friend's permission later today or tomorrow. I just wanted to wish everyone a happy Saturday. As an update...I thought I'd lost five pounds (remember my new year's post) but I've lost more like two and a half pounds. I didn't set any resolutions to lose weight this year. I only promised myself to eat more healthy and do sweets in moderation. No
6 comments
Read more 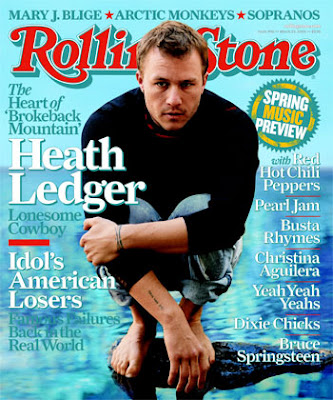 A little about what I do

- January 22, 2008
I need four thousand more dollars to make my month...anyone out there got it? Just kidding. I've got lots in my pipeline to make it happen, but I'm already past the halfway mark in the month and it'd be nice if something just 'fell' into my lap. BUT how often does that happen? A lot of you have asked what is it I do for a living. Well to give you a quick answer -  I work for a great company that allows me to work part-time from home. It's a financial solutions company that allows merchants support whenever they either A) pay their own people or B) take payments from customers/consumers. So what does that mean? Simply put, I help anyone with their payroll, credit cards, or check services. The credit card business is an interesting field. It's the only thing in the financial world that's NOT regulated by the government. That means, as a business owner taking cards, any credit card processor can charge you anything they feel without the gover
6 comments
Read more

- January 12, 2008
So my husband started taking my son to hockey games this last October or November. I don't remember which month, but it was toward the end of the year. My dad went with them one time, so it was a guy's night out. My son came home with his own wooden Blazers hockey stick that night, with the Marty Standish's name and number on it. My husband is a sports anything enthusiast, from little league, football, bowling, baseball...etc. I think you get the idea. My son is going to be just like him. He's already rain man when it comes to games he's attended and the sports and team info. He can rattle off every Blazer game he's been to, who they played, and the score. For Christmas, my husband's grandfather sent a nice check for my son's gift. We turned around and went down to the Ford Center to buy him an authentic hockey jersey. It was one he could grow into and still fit when he's like eight or nine. As it stands now, it looks like a short d
12 comments
Read more

- January 07, 2008
I think I may start a campaign in my state for butt crack awareness. I swear - I have never seen so much butt crack in my life as I have in the last few weeks. It's not like I'm looking for it either...it just seems to find me. Like when I'm walking to the car lot to see a potential client... BUTT crack... or when there may be a girl leaning over cleaning cars...not caring what she's showing to the rest of the world. You guessed it! Even driving down the road... two workmen fixing cable on the side of the road and showing ...yup, there it is! It's right out there for anyone's viewing pleasure. But the worst is when I'm at a restaurant... sitting down for a nice meal... and the table next to us... (sigh) butt crack, hanging out for all to see. Please, people. It's not very appetizing. Now I know I'm not the only one seeing this! Doesn't anyone else mind? And believe me, with the lower jeans I've got in my wardrobe, I know I've
35 comments
Read more 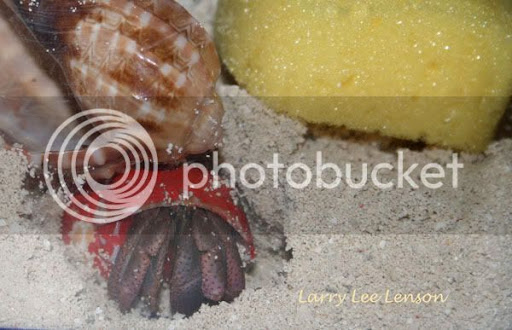 For Christmas, my son got a hermit crab. Our 9-year-old neighbor girl across the street has one, named Larry, which he's always been fascinated with. She'll bring Larry over to play, which just thrills my kid. For months, he's been wanting one. One of my husband's co-workers got one as a gift, at the office, and was far from thrilled. My husband offered to take it off his hands, and we surprised my son on Christmas day. Now it's his own personal pet. Not that our dog isn't loved by my son, but this was given to him and it's all his. He knew he couldn't name it Larry since that name belongs to hermit crab across the street. So he improvised and stole from his favorite new character from the Bee Movie, Barry Bee Benson. My son's hermit crab is now called, LARRY LEE LENSON. :) My son feeds it, waters it, baths it...and plays with it daily. It's actually given such pride in taking responsibility for something that he's branched o
5 comments
Read more

- January 02, 2008
Any mom knows that once you go back to work after a long holiday season, it's hard to get your kids in gear. My son is fighting it so bad. At least it's not a full tantrum so to speak. He's just been whining and complaining, that it's not supposed to be a workday for mommy...that he's supposed to be with me. Don't I wish that were true. Over the holidays I accomplished a lot. I finally did a 'once over' of my manuscript and fixed all the little bits that needed finessing. I worked out the last chapter and started putting it down. Now I just have to complete the whole thing to give to my sis for her review. As far as family and the home: The never-ending battle of clutter is cleaned up! Ah-hah! It took five days off, but I did it...yay! (small victory dance) And amazingly enough, I did all the laundry...you actually can see the bottom of an empty laundry basket. For anyone that knows my family, that's a miracle. There's just thr
5 comments
Read more

How'd you ring it in? 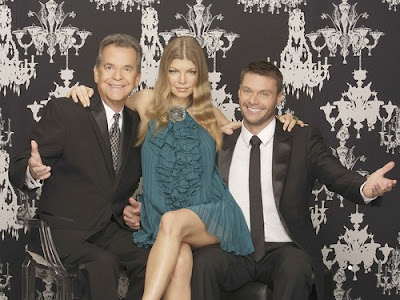 Is it me or did Ryan Seacrest have some major bloodshot eyes going on last night? Who knows how hard he's been working or if it was due to work at all, since New Years is party central, but it was so distracting to both me and my husband. He kept hitting pause on our DVR, saying, "Look how glassy and red they are!" Although I was diggin' his tie! It was very '80s. It also made me sad to watch Dick Clark. He's had so many surgeries, I'm sure. How else can his face be so smooth and his hands were so wrinkled? He seemed to still be sharp as a tack, but physically you can tell how he's breaking. He's such an icon, and I can't imagine New Year's without him on the tele! How old is he anyway? Does anyone know? We were pretty boring last night...nothing exciting to ring the new year in. We sat like just another night and had our standard family routine. I put my son to bed a little more late than normal and tried to stay up to
2 comments
Read more
More posts