Showing posts from February, 2008
Show all

It's called a S-T-O-P sign for a reason people!

You guessed it. That's my poor little Passat up there smashed in. At 3:30 CST a 20-year-old kid, driving an O'rielly's Auto Parts truck, wasn't smart enough to read those red octagonal signs that instruct you to stop. Wait let me say that louder, STOP! Today I was hit by a kid who couldn't read or follow basic traffic law. I'm drained and I want to go to sleep. I'm sure it's all the adrenaline that's now left my system, which is leaving me feeling so tired. The thing that amazed me was how cavalier this kid was. He could have cared less than he hit me. He made it seem like it was my fault that he pulled out from a stop sign and ran into the side of my car. How stupid does he think the police officer was? There was no damage to the front of my car, so when he said, "She came out of nowhere!" it wasn't a likely story. Especially when it was clear he had run into my passenger door and scraped up the side of my car. My hu
31 comments
Read more

- February 23, 2008
I recently posted on how my son just loves our babysitter. Little Sarah is a great girl, who comes over from time to time to give us a night out. We usually use our family, as we're on a tight budget, but we can't rely on them every time. A few weeks ago, we asked her to sit for a few hours. I had a work function to go to, and my husband could get home from work in time for our schedules to work for our son. She came over to bridge the gap. Later that night, I got home to see my son and husband playing. I asked how everything went. He raised his eyebrow and said fine. I knew there had to be a story there. After our little guy went to bed, he told me what Sarah informed him about the night's activities. Apparently, when they were playing UNO earlier in the evening, he jumped up and rushed off saying how his tummy hurt. She followed him to the bathroom but stood out in the hall without seeing in to give him space. She asked if he needed anything. He told
24 comments
Read more

- February 20, 2008
The last two weeks have been a trial for our little household. My son started with a chest cough, which moved into bronchitis. He allergically reacted to his first anti-biotics, and now he's having bumps on his upper lip with the second. Granted he's only had it happen twice in two days, but I thought it was worthy of a doctor's call. He, however, called me and told me to continue on the Cephzil. Thankfully he's been okay so far, with the exception of acting like he's on drugs. Well, yeah, he is on drugs, but this med is seriously knocking his attitude out of whack. Everything is dramatic, and he cries or throws a tantrum at the drop of a hat. He can't make up his mind, so one second he'll be happy then the next he'll be screaming at me. I know when kids are sick you're not supposed to use typical discipline when it comes to behavioral issues, but seriously....I'm about ready to pull my hair out. My sweet child HIT my mom yesterday a
13 comments
Read more

- February 16, 2008
My husband is such a sweet guy. He was having a snack and picked up my latest mag that was mailed to us...Family Circle. Every once in awhile he'll surprise me with some knowledge he'll pick up on handy house tips or kid rearing, and I'll ask him where he heard that from. He just smiles like he's the expert, and I ask if he read it in one of my magazines. "Maybe!" He tilts his head at me, not wanting to admit he pays any attention to them. Tonight he brought me my Family Circle mag, which I had yet to crack open. "They've got a writing contest...You should enter." My husband is one of the coolest guys I know, bad habits and all...I love him to pieces. To not only read these girly mags (not those kinds people) but then find something in them to benefit me. I just think that's pretty awesome. (Again not those kinds of girly mags) Although I'm half a chapter away from the end of my manuscript and trying to figure out how to en
10 comments
Read more 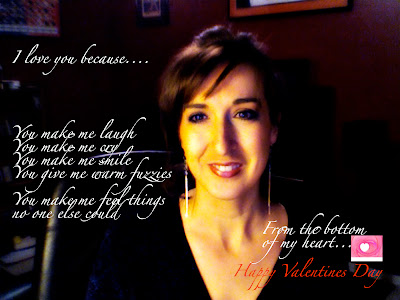 Happy Valentines Day to the one I love. Hope you log on and see this today. I love you. For the rest of you, who aren't my husband, I hope you have a wonderful day of love. If you're with the one you love, count your blessings. If you're wanting to be with someone to love, have faith. And always know your heavenly father sends you Valentines every day, with much love in his heart.
4 comments
Read more 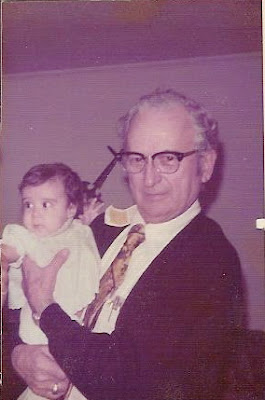 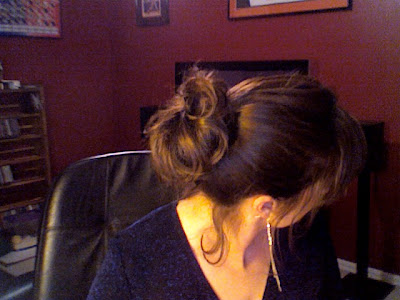 So I've not had long hair since college...note the pictures a couple post below this one. In the last five months, from my son's and husband's requests, I've grown it out to my shoulders. I have tried in years past, but no hairdresser could ever get it past that in-between stage, where I wanted to shave it all off because it started to drive me crazy. Luckily in the last four years, I've had my wonderful hairdresser and friend, Rachel, at a salon down in South OKC. In the last five months, it's suddenly just gotten long! She styled and trimmed it in such a manner, that I never knew I was growing out. One morning I just woke up and it was long. I do have great genes in the hair and skin department so that helped it grow super fast, but Rachel is blessed with a gift. So tonight my husband and I have a swanky dinner for his work. He was invited to the local country club because he won an award, which the recipients get to attend this year-end bash. Wh
14 comments
Read more 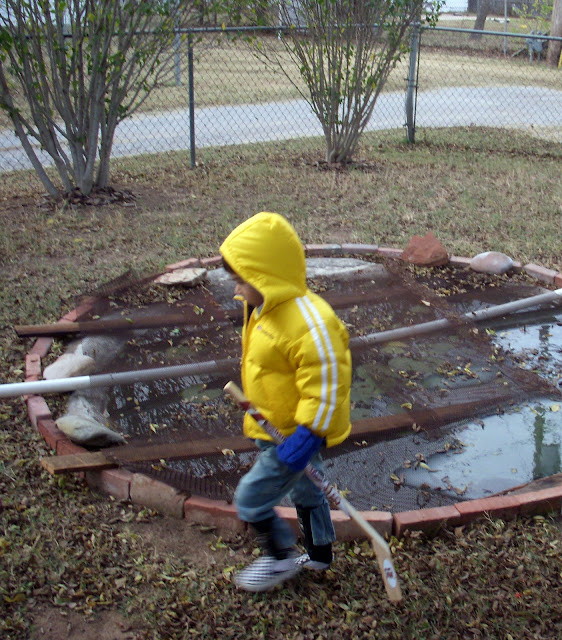 Next month my son will turn five. When asked how old he is for the last four months he's told everyone 'four and a HALF.' Suddenly, in the last few weeks, his answer has turned to 'four and THREE QUARTERS.' Now how he figured that out I'm not quite sure, but he's always been my amazing child. At the age of two, he could look in my eyes and tell when I was troubled. I'll never forget a time when I did my best to put on a happy disposition but was troubled and he just knew. He's always been in tune with me, and in response, he told me that everything would be okay. His loving pat on my face and his tender glance into my eyes had me believing him. He's this child who has an amazingly pure and wise spirit, which God has blessed him with. He's this child whose brain is always ticking, trying to put it all together...and he usually does and better than most of the adults around him. I'm blown away at how fast he's grown up and
6 comments
Read more 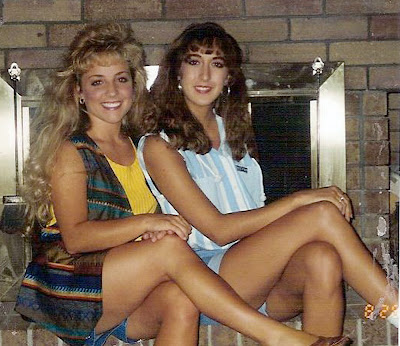 Coming from Japan, I wasn't like most college freshmen. My dad was military, so it afforded me professional packers to move me in while other freshmen had their cars loaded up to the roof and were hauling their own gear into their rooms. Now here I was in Oklahoma far from the Orient and its a casual environment. Not only was I in a new place, but I was in a strange place. I had moved quite often growing up so I was used to being the new kid, but I felt like such a foreigner at this point in life. Most of the places I'd called home in the years prior were mostly tropical, so I was most comfortable in my bikini top and jean shorts. Now I was being greeted by girls with big hair and cowgirl boots on a campus where shorts weren't allowed to be worn. My college experience was nothing short of the movie, Footloose , where the outsider is seen as a trouble maker when he's just being himself. My school was a private one, where you couldn't drink or dance. If you
14 comments
Read more
More posts