Showing posts from May, 2009
Show all

- May 30, 2009
In the last few months so much has been taking place. *My photography business has been ramping up as outdoor season is upon us.   *I got my house refinanced after three months of mortgage lending hell. (Yeah, we closed the day before yesterday!  It's gonna save us $150 a month!)   *My son graduated from Kindergarten and became a first-grader. *I was a chairperson for an event for the last two weeks at my son's school, which lent me to two weeks off from work. *And through all this, my writing has not taken a back seat. Family, of course, is first and foremost, but during times like these - it just makes me grateful that I have a part-time job.  Although we're financially short, we're learning how to make it stretch out. And right now I'm investing so much in my son, that I know it's time I'll never get back again. My only regret is this:  Because of a limited budget, I've given up hair cuts and color!  😖  I've never done this i
5 comments
Read more

An unlikely look at your life! 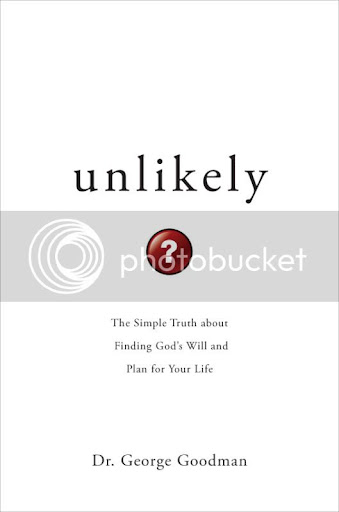 For anyone wanting a genuine devotional book that speaks to you - NOT AT YOU! Please click the book cover above to check out my friend's book.  The book cover takes you directly to Amazon. Dr. George Goodman, is an exceptional writer, who is up and coming. God is doing big things with this book and through the book in many lives. If you're needing some guidance in 'real terms' in 'real life' that is personal and pointed --- please go check this book out! Thanks guys! Kim
Post a Comment
Read more 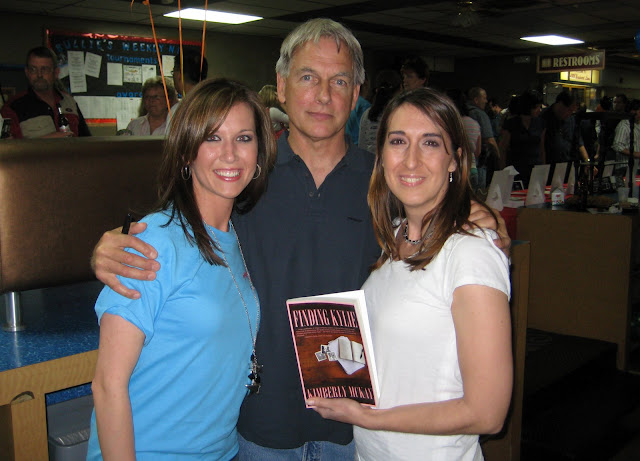 There are people in life who do things so amazing but never get credit. Mark Harmon is one of those people. When the bombing happened in downtown OKC, we all felt the blast here in Oklahoma -- literally for miles, figuratively for decades, and emotionally for eons to come. Children lost parents, parents lost children... we all lost someone or knew someone who did. The nation lost heart, knowing that someone in our own country could terrorize us in such a manner. Many people supported our state in many ways. There was a celebrity softball game that came to play at the Bricktown ballpark. At that point in life, I was in awe that I got to meet Dean Cain, who was yet to bloom into stardom. Most fans yelled 'Superman!' at him because they didn't know his real name...but I did.  I still have a scar on my knee, from where I was shoved into a chainlink fence, where women were pushing to get close. They were ruthless trying to get noticed, as I stood there in pain and
7 comments
Read more
More posts